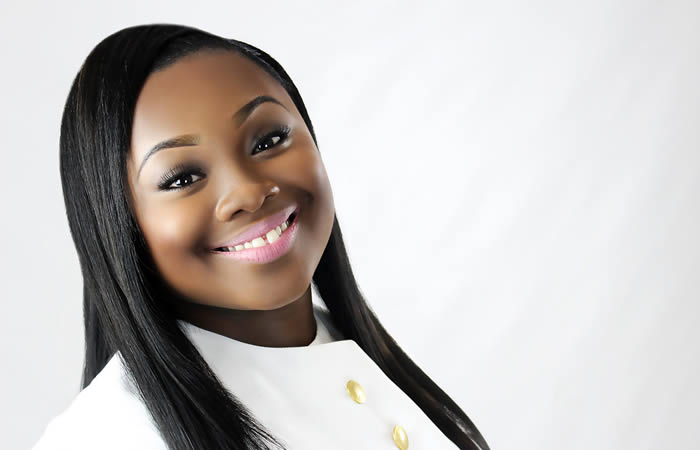 In concert at The Chapel on Friday, May 3, 2019 at 7:00 p.m. Jekalyn Carr’s performance will support the Mission of Emmanuel Christian Academy

Jekalyn Carr, 21, is a GRAMMY®, Two-Time Billboard Music Award nominee and GMA Dove Award winning independent recording artist, profound speaker,
entrepreneur, actress, and author. She has spent half a decade on top of the charts, as a top selling independent recording artist. Jekalyn Carr currently is celebrating two #1 albums on Billboard charts all before the age of 21. The album’s lead single “You Will Win,” from the “One Nation Under God” album and You’re Bigger from “The Life Project” has been #1 on Billboard’s Gospel National Airplay chart. Additionally, Carr has earned eight career #1’s within the last 3 years. In 2013, at the age of 15 years old, she released the poignant and powerful Billboard Top 5 single, “Greater Is Coming. Join us in an evening of praise, worship and song!