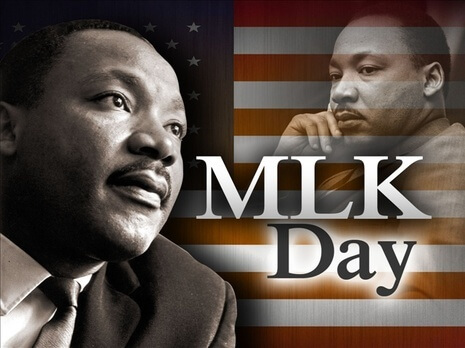 The Selma to Montgomery march was part of a series of civil-rights protests that occurred in 1965 in Alabama, a Southern state with deeply entrenched racist policies. In March of that year, in an effort to register black voters in the South, protesters marching the 54-mile route from Selma to the state capital of Montgomery were confronted with deadly violence from local authorities and white vigilante groups. As the world watched, the protesters—under the protection of federalized National Guard troops—finally achieved their goal, walking around the clock for three days to reach Montgomery. The historic march, and Martin Luther King Jr.’s participation in it, raised awareness of the difficulties faced by black voters, and the need for a national Voting Rights Act.